You’re a sports-mad person, in love with all sports. For most of us, heaven-on-earth is going to sports games, mixing with the players, coaches and administrators, getting the inside news and gossip, then reporting it in articles or blogs to an audience who appreciate every word you’ve written. You can get paid to write about sports. Find out how… 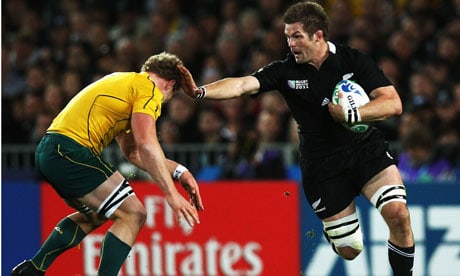 Learn how sports journalists and sports reporters do their job. Learn how to interview players and coaches. Find the techniques for how to get “lively quotes”. You’ll learn where to find exciting fresh faces with talent. Best of all, you’ll be able to write exciting reports.

What must you do to get that job? Simple. You train for it. First, let’s discover whether YOU have what it takes to be a sports journalist.

Answer “yes, yes, yes” and you’ve got all the basics already. This NZIBS home-study course shows you how the sports journalist goes about what he/she does. Soon, you’ll be doing the same things. You’ll learn how to capture in words the magic of the incidents which turned the outcome of an exciting game.

Complete the short form below to download the prospectus.

The Enrolment Application is contained within the download and is also available online.
Please email ([email protected]) or call if you have any questions. Toll Free: 0800 80 1994 International: +64 9 272 3974.

Learn from the greatest! All Blacks Legend, Ian Jones (aka ‘the Kamo Kid’) has played 105 games, including 79 test matches. He is one of the most capped All Black and the best lock New Zealand has ever had. His international career spanned 11 seasons, covering the amateur era right through to the birth of the professional game. He played in three Rugby World Cups and was a member of the team who won the Bledisloe Cup several times.

Hailing from the Whangarei suburb of Kamo at the top of the North Island, Ian has always been known as the ‘Kamo Kid’. His love for sports is second to none! In addition to playing for All Blacks in the 1990s, Ian also had a three-year stint in English rugby with Gloucester and WASPS.

Since his retirement in 2004, Ian has worked as a rugby commentator and presenter for Sky TV. He is an inspiring, entertaining and articulate speaker with excellent knowledge and extensive experience. He has also written for numerous publications, including the NZ Herald and Rugby News. In the New Year Honours 2010, Ian was appointed Member of the New Zealand Order of Merit (MNZM), for services to rugby. 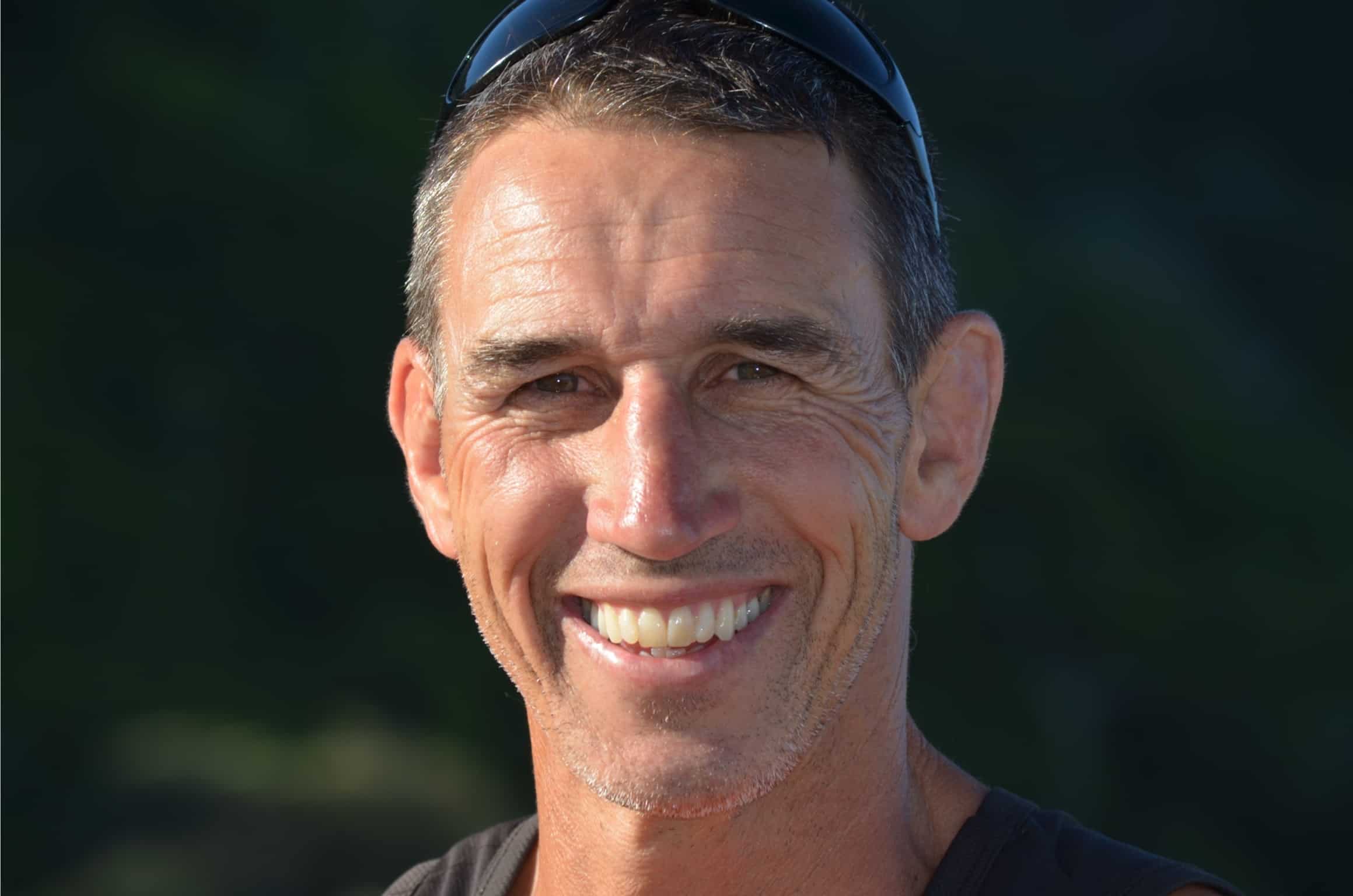 1. What It Means To Be A Sports Journalist

2. The Business of Freelancing

15. FINAL REVIEW OF THE BASICS

I loved studying with NZIBS and I would recommend it to anyone who is looking to broaden their knowledge and potentially take up a new skill. The best thing about the course, in my opinion, is the fact that it can be done in your own time so you don’t feel pressured for time. And the feedback w(…)

The course helped me in my endeavours to gain a foothold in the competitive NZ sports journalism market. I am grateful for the opportunities it provided me with, thanks.

I liked the confidence and validation I gained from this course. I was not entirely sure that I had any skill in the writing field and after doing this course I know I can make a career out of this. I enjoyed the assignments, I liked that some of the assignments were completely out of my comfor(…)

I love writing, and this has rekindled a college passion. It was hugely beneficial to have a tutor that was an All Black, sharing his knowledge of the sport from a professional level with his years of sporting achievements and sports commentator for radio and television.

Have done the course and enjoyed it. Now have a blog spot and am involved in marketing as well. Working in radio with my LPFM station. All the skills I learnt here have helped. More importantly though is my confidence. Made many friends and contacts. Not always liked or agreed with stuff I say,(…)

I completed this course and now writing for “Gameday” on the CRFU website. Picked up a lot of tips. Worth it if you’re serious about sports journalism.

What are the advantages of doing a course with NZIBS Institute?
We have been operating since 1991 and have thousands of graduates all over the world. Our courses are conducted by correspondence. You decide when and where you study. The course material (including books) is sent to you, and you submit your assignments regularly. You don't have to take time off work or travel to classes.
How much time should I spend on my course?

We recommend 4-5 hours per week to complete the course in 12 months. If you spend more time, you can finish is sooner. Your aim is to submit at least one assignment a month.

What is the course fee?

The course fee is $2350. It can be paid in monthly instalments, deposit $350 and then $250 per month. However, if you choose to pay upfront, we give a $250 discount. In addition to tutoring, the fee also covers the cost of materials, books and stationery.

Does this course qualify for student loan or government assistance?
We are not funded by the government. Our courses are aimed at adult learners as we provide flexible trade training. You schedule your studies when it is convenient, and you set your timetable for completing assignments. Our criteria is different to NZQA’s academic criteria. Hence, there is no student loan or fee assistance available.
How long do I have to complete the course?

Student fees cover twelve months, from when you started. Students requiring longer must request an extension. An extension period is assessed based on how far a student has progressed with their studies. Our aim is to see you graduate.

Can I enrol if I don't live in New Zealand?
Yes. You can live anywhere and still study with our Institute. Travel is not required. Overseas-based students must pay their course fee in full when they begin training. There is no discount or refund.
Can I contact other students while studying?
Yes. You may communicate and network with other students, tutors and graduates using our online Student Forum.